The term “line of fire” is very common when talking about the hazards of a work task. Depending on the work being completed, there may be many different lines of fire or there could be very few. It is important to understand what the “line of fire” is and how to avoid being in it to avoid injuries.

in many of the tasks that you perform frequently there is the possibility of putting yourself in the line of fire. Statistics vary, but up to 27% of workplace fatalities are a result of Line of Fire incidents, second only to slips, trips and falls.

The line of fire is the path an object will travel should things go wrong. A few examples include cutting towards yourself, pulling tools or equipment towards yourself or walking under employees working above.

What is the “Line of Fire”?

A simple definition of “line of fire” is being in harm’s way. Line of fire injuries occur when the path of a moving object intersects with an individual’s body.

Three major categories of line of fire incidents are caught-in or between incidents, struck-by incidents, and released energy incidents. There are many specific examples of hazards for each of these categories. A few quick examples for each category:

When planning your work, consider aspects of the job that put you in the line of fire and implement a mitigation to the risks.

Never put yourself in a position where you are between a piece of mobile equipment and another object.

What is the line of fire ? 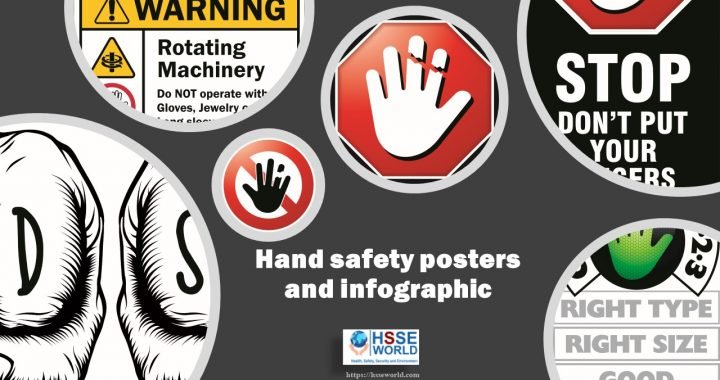 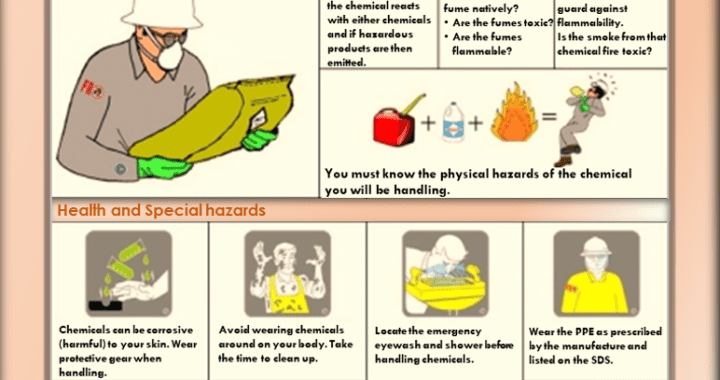 Your steps to chemical safety 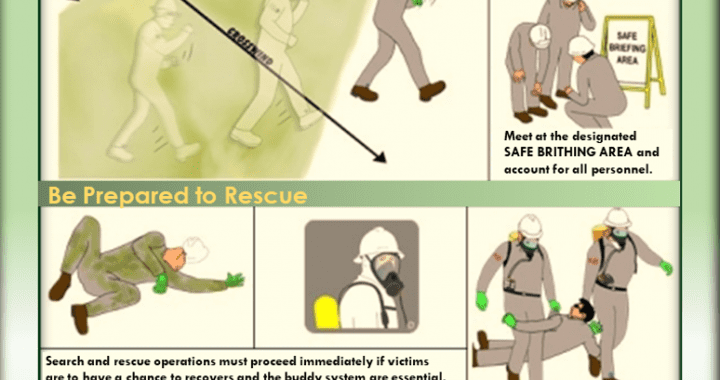 H2S Gas and how to handle its Emergency

Your steps to chemical safety

H2S Gas and how to handle its Emergency

4 days ago Khaled Ismail
Shares
Skip to toolbar
We use cookies to ensure that we give you the best experience on our website. If you continue to use this site we will assume that you are happy with it.OkRead more