These factors, individually or in toto, have created a need for engineers and scientists to develop a proficiency in risk and risk-related areas. In turn, this need has given rise to the driving force that led to the writing of this book.
Specific details follow.
Society has indeed experienced the aforementioned dramatic explosion (no pun intended) in technological advances that continue to accelerate. These advances include new domestic products, new drugs, sophisticated industrial processes, energy exploration and development, and expansion into outer space, all of which have introduced (particularly in the workplace) new diseases have complicated numerous earlier health-related problems, and have caused unanticipated accidents.
The rapid growth and expansion of the chemical and petroleum industry have been accompanied by a simultaneous rise in both human health problems and human, material, and property losses because of fires, explosions, hazardous and toxic spills, equipment failures, other accidents, and business interruptions.

Concern over the potential consequences of massive
emissions of “harmful” chemicals and catastrophic accidents, particularly at chemical and petrochemical plants have sparked interest at both the industrial and regulatory levels in obtaining a better understanding of the subject of this book, Environmental Health, and Hazard Risk Assessment: Principles and Calculations. The writing of this book was also undertaken, in part, as a result of this growing concern.

In the wake of the British Petroleum (BP), Deepwater Horizon offshore oil rig explosion on April 20, 2010, and the accompanying millions of gallons of oil that were released into the Gulf of Mexico from the damaged rig, the general subject of environmental risk suddenly took on a never-dreamed-of level of importance at the national level. How and why this disaster occurred is still being debated by engineers, scientists, politicians, regulators, and the average citizen. One thing that cannot be debated is that the BP rig catastrophe produced the worst environmental disaster in American history.
Officials of not only BP but also Exxon Mobil, Conoco Philips, Shell, and Chevron continue to insist that the accident was an aberration and could not happen again. Really? The scientific community knows better since accidents are an integral part of life; discussions of this nature have to ultimately lead to an often-misunderstood term referred to as “risk.”
The subject of emergency preparedness and response has also surfaced.
Immediately following the BP disaster, steps were taken not only to prepare for the environmental effects associated with the massive emission that occurred but also to institute programs and actions to help reduce (or possibly eliminate) the probability of this occurring again. For example, the oil from the blown-out deepwater well had the potential to move up the Atlantic coast and ultimately reach Long Island (home to one of the authors), beaches, and local estuaries. Nassau County worked with New York City in tracking the currents of the spill at the time. In addition to tracking that spill, the County was in partnership with other municipalities in drafting an oil spill response plan to address any local impacts. 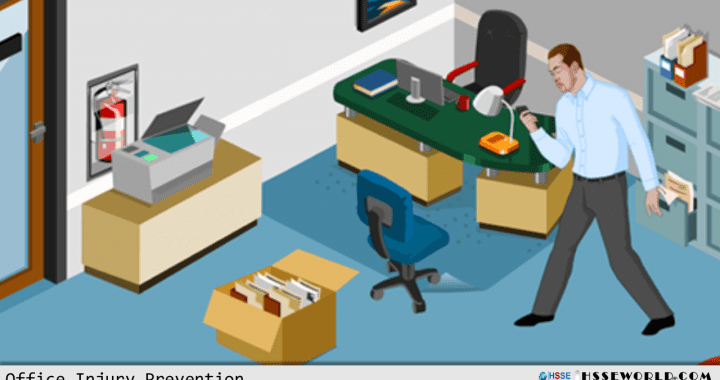 1 week ago Khaled Ismail
Shares
We use cookies to ensure that we give you the best experience on our website. If you continue to use this site we will assume that you are happy with it.OkRead more