Employees can work safely in areas where the potential of hydrogen sulfide exists by following their organization’s Hydrogen Sulfide Contingency Plan;  knowing how and when to use respiratory protection, and knowing the meaning of their facility’s hydrogen sulfide warning sounds and signals. This program reviews these three key issues and many other precautions that protect employees from H2S exposures when followed.

( for more learning watch the Video Below )

( know more about H2S Gas and how to handle its Emergency)

Other safety tips for working in h2s-prone areas 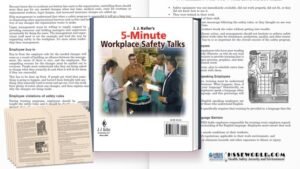 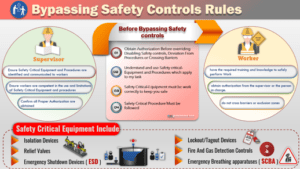 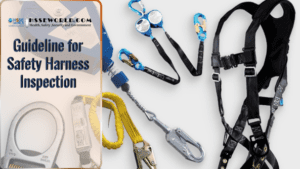