We ship billions of tons of oil per year and through mining operations and other geophysical modifications, large quantities of inorganic and organic materials are released from their natural deposits. Cities and metropolitan areas of up to 15 million inhabitants produce large quantities of waste in relatively small and confined areas.Much of the chemical products and waste products of modern society are released into the environment either during production, storage, transport, use or ultimate disposal. These released materials participate in natural cycles and reactions and frequently lead to interference and disturbance of natural systems. Environmental Chemistry is concerned with reactions in the environment. It is about distribution and equilibria between environmental compartments. It is about reactions, pathways, thermodynamics and kinetics. An important purpose of this Handbook, is to aid understanding of the basic distribution and chemical reaction processes which occur in the environment. Laws regulating toxic substances in various countries are designed to assess and control risk of chemicals to man and his environment. Science can contribute in two areas to this assessment; firstly in the area of toxicology and secondly in the area of chemical exposure. The available concentration (“environmental exposure concentration”) depends on the fate of chemical compounds in the environment and thus their distribution and reaction behaviour in the environment. One very important contribution of Environmental Chemistry to the above mentioned toxic substances laws is to develop laboratory test methods, or mathematical correlations and models that predict the environmental fate of new chemical compounds. The third purpose of this Handbook is to help in the basic understanding and development of such test methods and models. 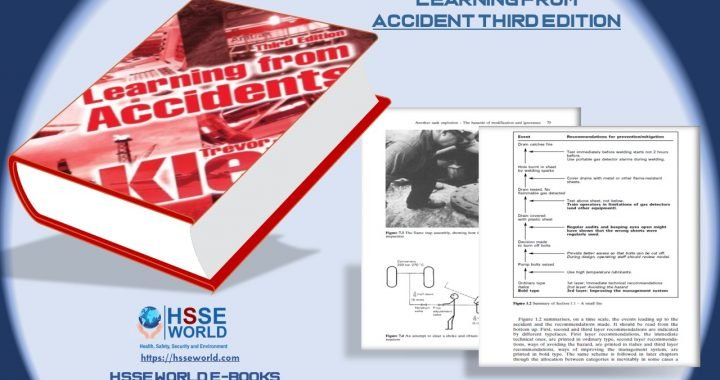 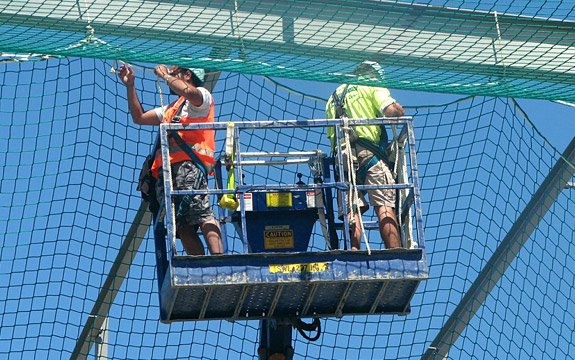 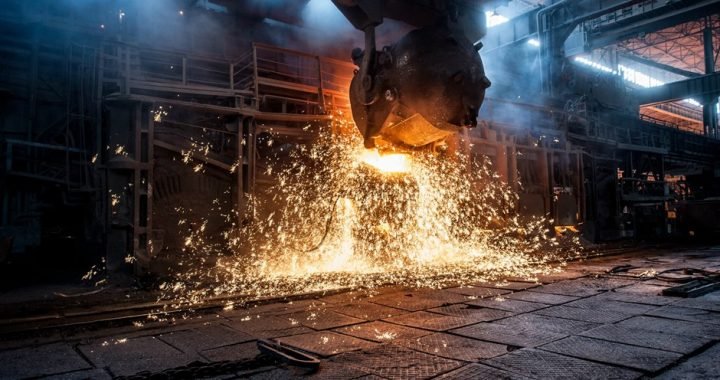 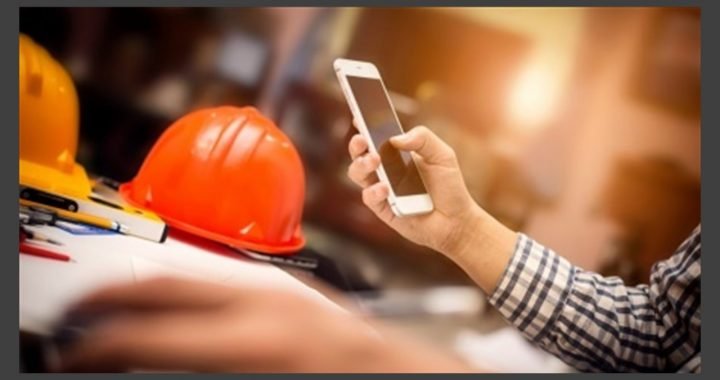 The Next Generation of PPE: Mobile Phones and Tablets

6 days ago Khaled Ismail
Shares
Skip to toolbar
We use cookies to ensure that we give you the best experience on our website. If you continue to use this site we will assume that you are happy with it.OkRead more