Safety science is a twenty-first-century term for everything that goes into the prevention of accidents, illnesses, fires, explosions, and other events that harm people, property, or the environment (ASSE and BCSP 2000,3). Of these events, fire losses can be one of the greatest threats to an industrial organization in terms of financial losses, loss of life, loss of property, and property damage. Therefore, industrial fire protection and prevention are crucial components of any safety professional’s job, be it serving as a loss-control consultant or a safety manager.
Fires can strike any type of workplace at any time, resulting in property damage, injuries, and deaths. The adverse financial effects can be felt by an organization long after the fire is extinguished. Fire is a hazard that can potentially strike any workplace. The problem of ‘‘fire’’ in the United States today can be summarized as follows (U.S. Fire Administration [USFA] 1987, 22):

The United States has one of the highest fire-death rates per capita in the industrialized world. Each year, fires kill more Americans than all other natural emergencies combined, including floods, hurricanes, tornadoes and earthquakes.
Fire experience in the United States indicates that fires are a major problem. The United States, along with Canada, still has the worst fire-death  rate for all the industrialized countries for which we have comparable data. U.S. fire deaths, based on one million per population, are almost twice the average fire-death rates for other industrialized countries (USFA 1987, 50).
As the federal government agency responsible for setting the national standards for worker safety and health, the Occupational Safety and Health Administration (OSHA) has established standards addressing each of the three key elements of fire safety (OSHA 2004, www.osha.gov):
1. Fire prevention
2. Safe evacuation of the workplace in the event of fire
3. Protection of workers who fight fires or who work around fire-suppression equipment
Industrial fire protection and prevention involves recognizing those situations that may result in an unwanted fire, evaluating the potential for an unwanted event, and developing control measures that can be used to eliminate or reduce those fire risks to an acceptable level. As is the case with any safety control measure, these controls can range from engineering strategies to administrative strategies or a combination of the two. Included in fire protection and prevention is emergency response. Emergency
response involves organizing, training, and coordinating skilled employees with regard to emergencies such as fires, accidents, or other disasters (ASSE and BCSP 2000, 6). 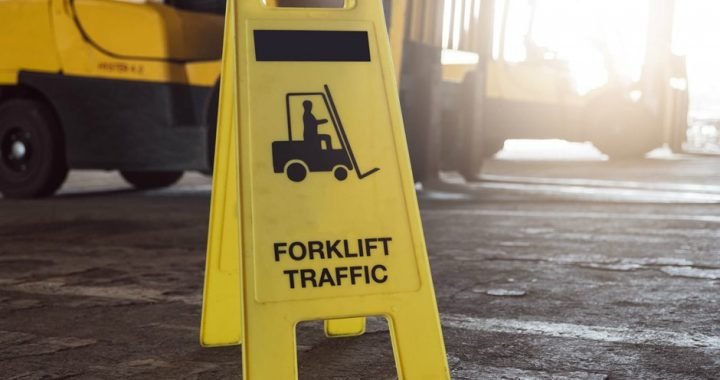 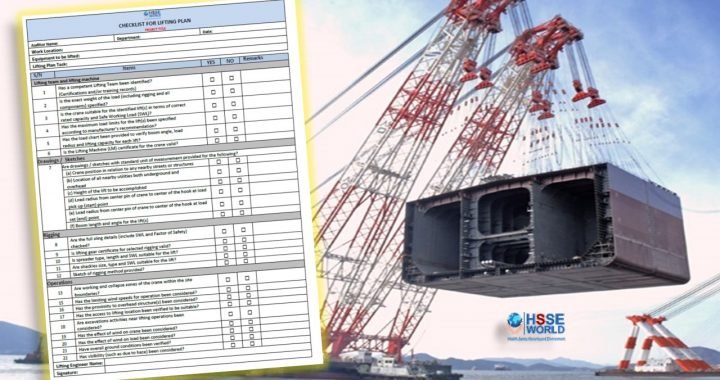 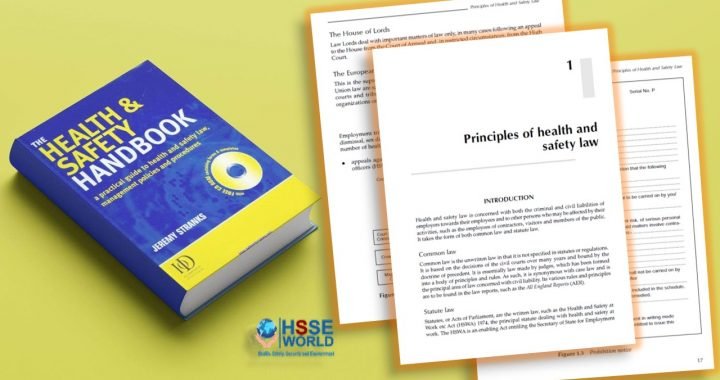 E-Books: The Health and Safety Handbook 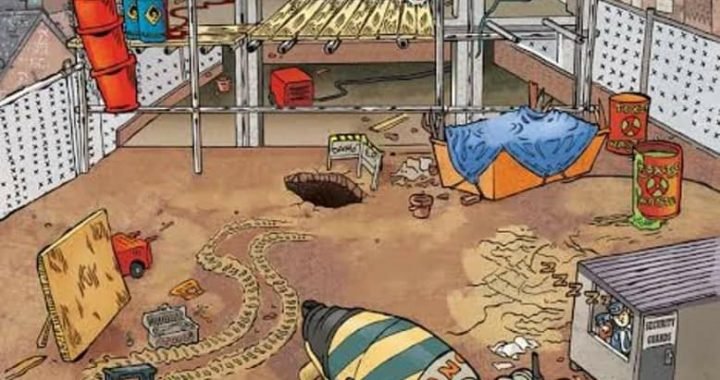 Photo of the day: Unsafe Conditions 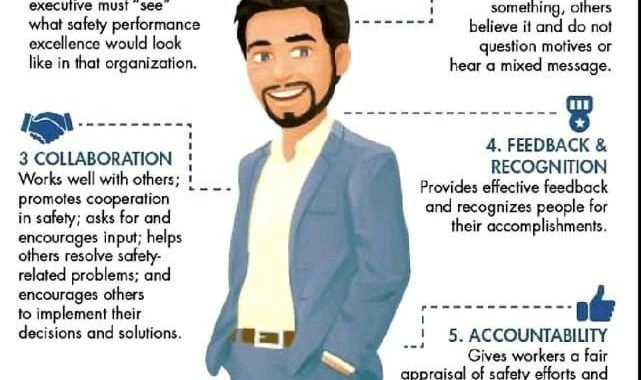 Photo of the day: Safety Leader

3 days ago Khaled Ismail
Shares
Skip to toolbar
We use cookies to ensure that we give you the best experience on our website. If you continue to use this site we will assume that you are happy with it.OkRead more