Quick, think of a hazard!

If you’re like me, you imagined something dramatic – an open pit, a lightning bolt, an exploding gas tank. Maybe you just pictured the glowering skull and crossbones of the poison sign warning you of imminent danger.

Dig a little deeper and you’ll realize that there are actually many types and classifications of hazards – some of them far less dramatic.

All types are sometimes (somewhat clumsily) counted together as “sources of energy”: hydraulic, electrical, gravitational, and vibrational. But also things like biohazardous and infectious. In recent years there has been increased focus on the latter type, which mostly represents health hazards.

Unlike the immediate effects of an electrical shock or getting caught in a machine’s pinch points, the effects of these hazards can take decades to appear. These latent effects are so slow to manifest that it can be difficult to establish a link between the health complications and the exposures that caused them. In the case of mutagens and teratogens, the latent effects don’t even rear their heads until the next generation!

Headline-grabbing hazards capture our interest. Immediacy wraps the hazard up with the incident in a convenient short-term package – cause and consequence.

The longer the lag-time, the more difficulty we have conceptualizing cause and effect and identifying the causal link itself. It’s a feature of the way our brains are wired that we minimize consequences that are far off in time; a behavior described as “Hyperbolic Discounting.” When a consequence – good or bad – is far off in the future, we unconsciously reduce its value, accounting for the time. It makes us perceive something that happens later on as being less significant, even if we’re talking about something as ghastly as cancer.

Asbestosis and silicosis are mentioned side-by-side so often that a single word to describe the two seems prudent (I suggest the portmanteau: asbestosilicosis). Having spent some time in the trades, I can attest to the fact that (at least where I worked) the connection hasn’t sunk in yet. The mere whisper of the word asbestos shuts down sites and gets the experts called in, while a whole construction site will get blanketed in rock dust from a cutting wheel and nobody will be too concerned.

(See Everything You Should Know About Silicosis to learn more)

Over the next few decades, we should see asbestosis and mesothelioma shrink from occupational fatality statistics, but I suspect silicosis will still be going strong. The fact is: silica is really, really common and we’re just starting to get a handle on it. Even if you’ve done a little DIY work in your own house, chances are you’ve handled a little drywall and might have been exposed.

Silica got some attention in 1931 when the Hawk’s Nest mining operation saw 2,264 cases of silicosis develop – some acute and some chronic. This tragedy got people’s attention for a while, but it was largely dismissed over the following years. Now, nearly a century later, our approaches to handling it are still fairly lax even though the legal and insurance industries started to take notice in the 90s and early 2000s. There’s still much work to do, and it takes time.

If you compare it to handling asbestos, we’ve gradually developed good practices now, but it wasn’t overnight – Pliny the Younger noted that asbestos killed people in the first century AD!

Silicosis and asbestos come up often in industry, but we hear a whole lot more about cancer.

Carcinogens are especially insidious because of the way they defy conventional toxicology and prevention. The threshold limit value (TLV) for most substances usually indicates the exposure to which a worker can “be exposed day after day for a working lifetime without adverse effects.” However, though they list a TLV for asbestos (0.1 f/cc) the reality is that theoretically, a single fiber is all that is needed.

Cancer starts with a single cell and propagates through the body, so any discussion of a “safe” dose is debatable. For that reason, it’s critical to keep exposure to any cancer-causing substance at, or as near zero as possible.

(Find out How to Reduce the Risk of Occupational Cancer)

Fatalities certainly catch the ear, but the discussion of latent effects includes some relatively less severe examples. There’s one latent effect that is far, far more common in certain industries than the toxic exposures discussed above: noise-induced hearing loss.

According to the CDC, 1-in-5 workers in manufacturing has material hearing impairment from occupational noise. The damage accumulates over time, the increments are hard to notice, and once the damage is done it is irreparable. About half of workers in manufacturing are exposed to hazardous levels of noise on a regular basis, and about a quarter of those exposed admit to using no hearing protection whatsoever. Fact is, using earplugs improperly is a big problem too – even NIOSH recommends reducing the stated NRR (the noise reduction rating stated by the earplug manufacturer) by certain percentages to get closer to real performance because it accounts for imperfect use.

How to Approach Latent Effects Hazards

If workers don’t perceive the seriousness of a hazard, they won’t properly guard against it. As an employer or a safety professional, you have to find ways to guide that behavior for the workers’ own safety.

The key to accomplishing that is education and it starts with you. Understand that in assessing the risk, you have to really consider the potential severity of some of these types of exposure. You wouldn’t tolerate someone working 50 feet off the ground with no protection, but you might have no problem with them grinding rocks with no mask. If both can end in a worker fatality, why treat them so differently?

The long delay of time plays a trick on us. We have to override this intuition with logic. Proper hazard and risk assessment strategies will help you arrive at objective measurements instead of relying on gut feelings. Gut feelings often intermingle with biases and experience, skewing our estimations to the point of uselessness.

The right way to deal with latent effects is to consider the severity as its own metric and balance it with probability and immediacy. By doing that, we can treat exposure to silica and other substances as a serious hazard it is. 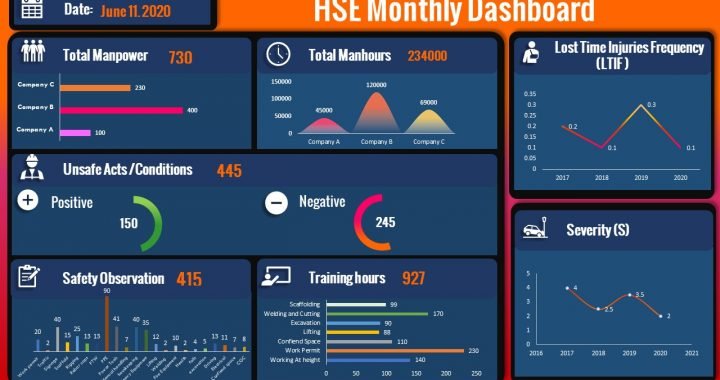 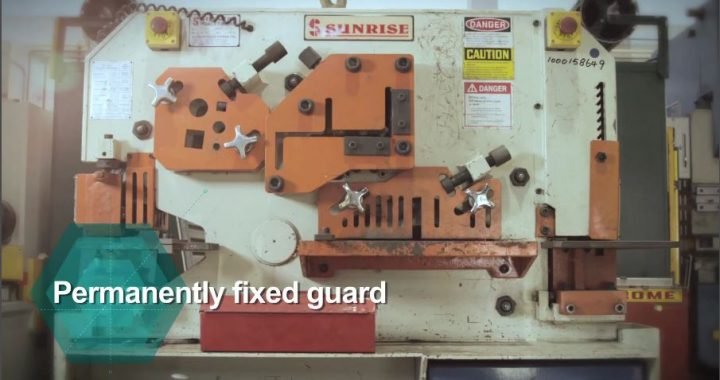 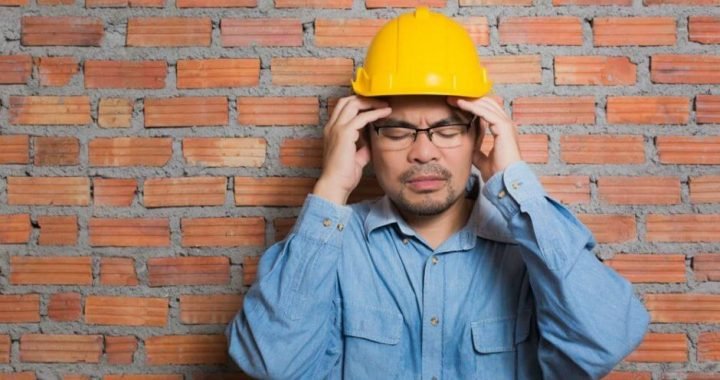 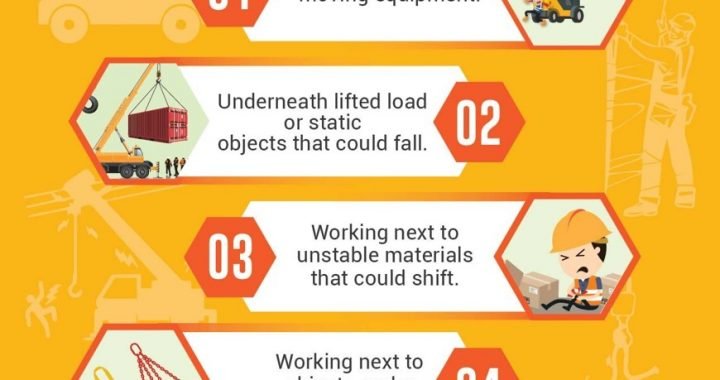 Photo of the day: What is the line of fire 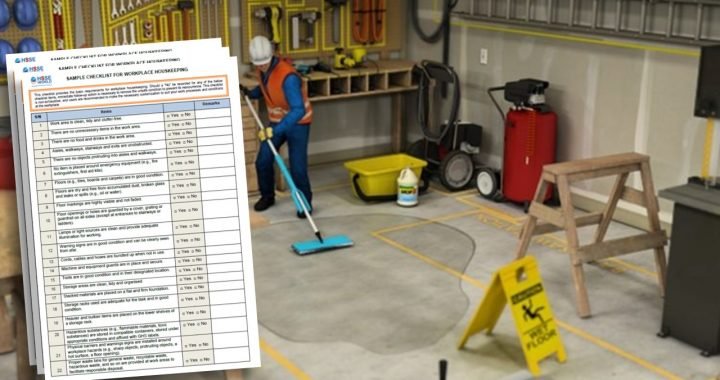 22 hours ago Khaled Ismail
Shares
Skip to toolbar
We use cookies to ensure that we give you the best experience on our website. If you continue to use this site we will assume that you are happy with it.OkRead more