Definition – What does Mutagens mean?

A mutagen is a substance or agent that affects a change in a human’s genetic system by altering hereditary material (mutations).

It can cause changes in chromosomes or a biochemical change in genes; thus, future generations could be affected by mutagens.

All carcinogens are also mutagens, but all mutagens are not necessarily carcinogens.

The EU legislation classifies mutagens into the following three categories:

Category 1A: Substances or agents that are known to have mutagenic potential in humans, based largely on human evidence

Category 1B: Substances or agents presumed to have mutagenic potential in humans, based largely on experimental animal data

Category 2: Substances or agents suspected to have the mutagenic potential for humans

Examples of chemical substances that have mutagenic properties include benzene, lead, and chloroform. Ionizing radiation and ultraviolet light are examples of physical effects that can cause genetic mutations. 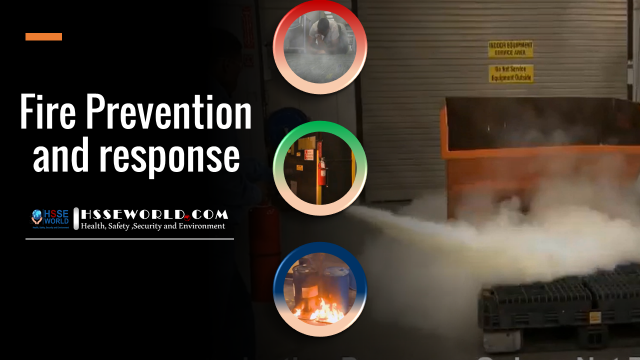 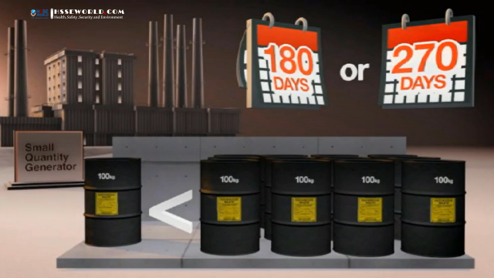 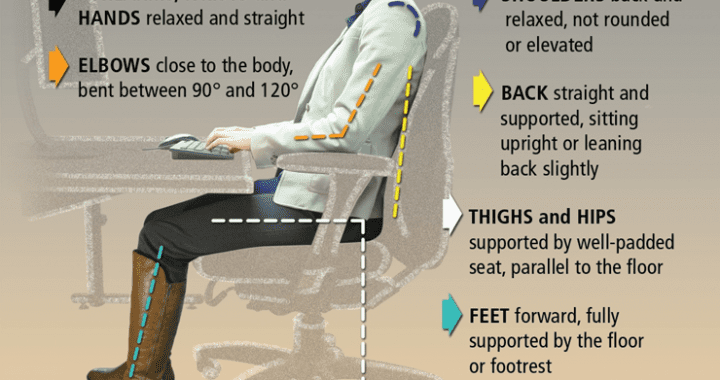