Definition – What does Fatal Four mean?

Based on statistical data released each year from the Bureau of Labor Statistics (BLS), the Fatal Four are the four leading causes of worker deaths on construction sites. OSHA categorizes these as falls, electrocution, struck by an object, and getting caught in/between objects. Collectively, they account for roughly 57% of construction-related deaths in the United States.

Construction workers are at great risk compared to people in most other occupations. In 2014, construction-related deaths made up 20.5% of all worker fatalities in the United States. Since over half of all construction site accidents in any given year are attributed to the Fatal Four, continual enforcement of safety regulations and promotion of safety awareness is required to minimize the occurrence of these fatalities, along with serious and disabling injuries.

Fall-related accidents are by far the leading cause of construction-related fatalities, accounting for 39.9% of them in 2014. The rest of the Fatal Four, however, are still significant, with electrocutions being responsible for 8.2% of the fatalities, struck by object accidents for 8.1% of them, and caught-in/between incidents for 4.3%.

According to the BLS, nearly 545 deaths could be prevented annually if the hazardous conditions leading to the Fatal Four are improved. 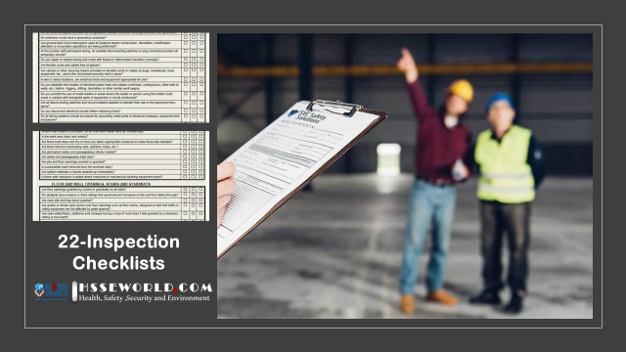 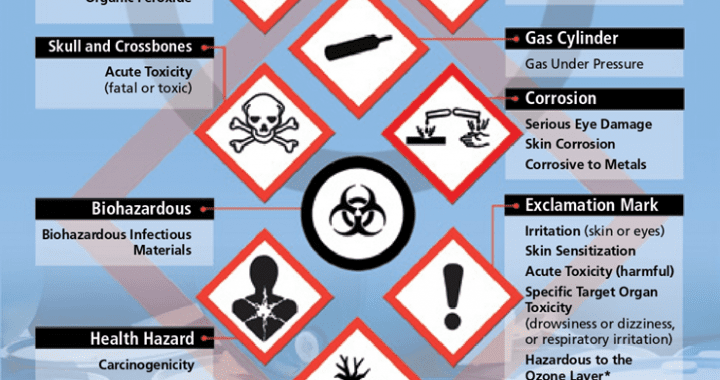 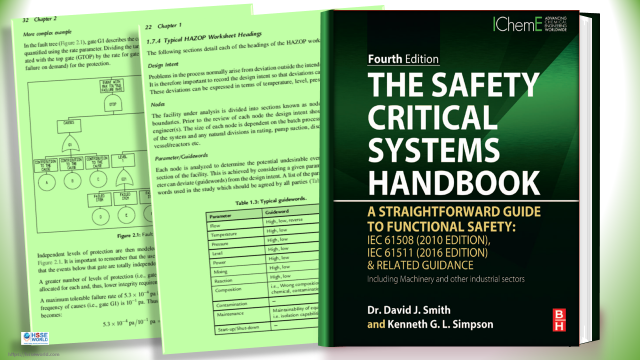 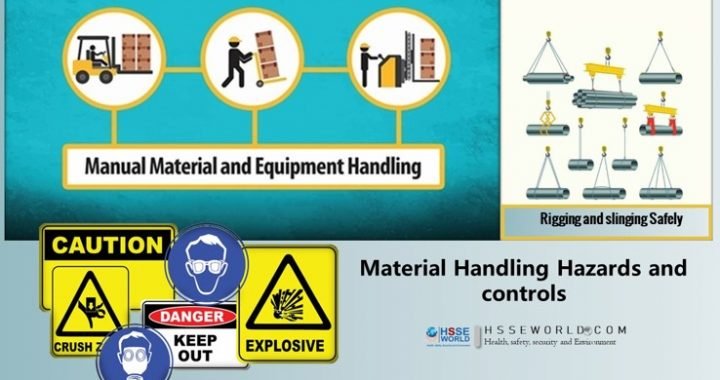 6 days ago Khaled Ismail
We use cookies to ensure that we give you the best experience on our website. If you continue to use this site we will assume that you are happy with it.OkRead more